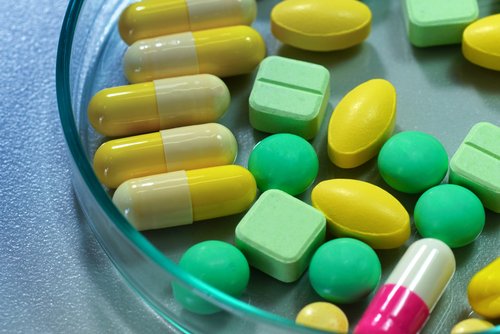 The research, which involved a number of cancers, was a collaboration between Bar Ilan University and Rabin Medical Center in the Tel Aviv area and the Israeli pharmaceutical company TyrNovo, a subsidiary of Tel Aviv-based Kitov Pharmaceuticals Holdings.

The study showed that a combination of NT-219 and Keytruda reversed the resistance that mice with esophagus cancer had developed to Keytruda. Neither NT-219 nor Keytruda was able to combat the cancer alone, but the combo therapy inhibited tumor progression, researchers said.

“We are excited with these initial results obtained with NT-219 in combination with pembrolizumab (Keytruda),” Dr. J. Paul Waymack, Kitov’s board chairman, said in a press release.

“Previous results obtained with NT-219 demonstrated its efficacy in overcoming drug resistance in a variety of cancers and in combination with various pharmacologic cancer therapies,” Waymack said.

Similarly, a combination of NT-219 and Erbitux (cetuximab) significantly delayed the recurrence of this type of cancer.

NT-219 also promoted melanoma regression when combined with Zelboraf (vemurafenib) and Mekinist (trametinib). This combo was able to generate responses even in metastatic melanoma that had acquired resistance to Zelboraf and Mekinist.

In addition, NT-219 has demonstrated therapeutic potential when combined with Afinitor (everolimus) as a treatment for uterine adenosarcoma, an aggressive cancer with no approved therapies. The combo triggered a complete response in 40 percent of the animals treated with it. And they remained tumor-free for more than three months after the therapy ended.

“We are focused on advancing this highly promising therapeutic candidate to clinical trials as quickly as possible in order to provide enhanced treatment options to cancer patients,” Waymack said.